So much can change at the drop of a hat, or 48 hours. There are many downsides to dating and I didn’t think I would be facing this side of it if at all, but alas it is here and it sucks. The Marine ghosted me and today is his birthday so Happy fucking Birthday to you. I guess we’ll never know what could’ve been and I pat myself on the back for being open minded and giving it a whirl to date someone long distance (which is totally out of my comfort zone).

The signs are always there when you see a change in pattern. Anytime I’ve seen these signs, I’m always 100% right on the money. It makes me sad that he was too stupid to see what good thing we had going. For all I know, he could be married, has a girlfriend or hell, he could even be “cat fishing” me. The fact that he didn’t make an effort to come see me when he said he would and now all of a sudden is busy, is a bullshit excuse because you make time for things that matter to you.

I’m no stranger to rejection. I deal with it at work doing sales, so dating is no different. I’ve rejected people and vice versa. When I see that he’s ghosting me, I feel majorly rejected. Am I not good enough? Was it something I said? Did I overstep with my intensity when I like someone and show it? Deep down I know it’s not me, it’s him. As I said above, maybe he is indeed unavailable and has a secret life. Also, maybe he’s not in a stage in his life where he wants to be in a relationship, let alone long distance.

The odds were stacked against us and I knew that. At one point, I didn’t reach out to him because I was scared to pursue it. I knew that if I gave him a chance and he didn’t come see me, then I would be wasting my time. I wanted to give him the benefit of the doubt so I kept on. Funny thing about birthdays is that they are really telling where that person sets their priorities. It’s like a test you know? 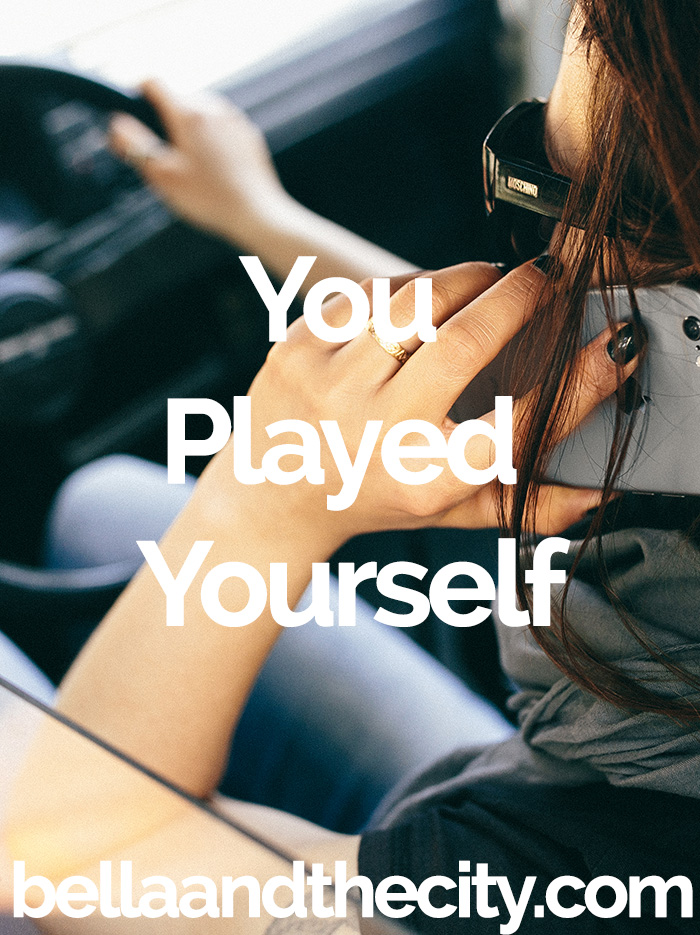 I knew that if he came to see me on his birthday weekend, then he’s for sure not tied to anyone and we can move to that next step to be dating each other. The reality is is that he disappears slowly so that he doesn’t have to follow through on what he said he would do. That really is unfortunate because you know, he’s turning 41 today, but age is just a number and he is just not the type to communicate.

I’m not gonna lie, I have been so emotional these last few days (you know my monthly visitor is here) and I cried out of frustration and pain. Thoughts in my head were all like I’m gonna be single forever. Why are men so selfish? This familiar feeling of pain of being rejected for no good reason. It hits me like a ton of bricks because I am an emotional person and my emotions are really intense. So when I gave up on dating and came across this man who I had a connection with, I thought to myself oh this is good.

I deserve a guy who likes my quirks, calls me beautiful, texts me good morning, just makes me feel good about being myself. Maybe he was pretending by doing all of the above and he might not have good intentions. Maybe it was just a fantasy because anyone can pretend on social media and over the phone. The truth of the matter is that I was in this alone. That’s the part that hurts.

In the end, it’s his loss. He’ll never know what it’s like to be in my presence (which is pretty phenomenal, I’m just saying), or get to hold my hand, or look into my eyes, or make me smile. He played himself out of a chance of something that could’ve been great. I’m moving on with a chip on my shoulder, but I’ll be fine.

Maybe this was best for me to no longer waste my time on someone who wanted a fantasy, who had no intention of ever meeting me in person. Not only that, it shows his lack of character where he much rather please himself by avoiding the awkwardness than being man enough to say “Hey, I think you’re a cool girl, but this is not going to work for me“.

They say when you hurt a Scorpio (my sign), you open the gates of hell. If by gates of hell means going MIA and not wishing him a happy birthday, then so be it. He’s going to see a side of me he never knew existed #consequences.

It’s still raining men y’all. Mr. Right Now invited me to happy hour the other day only to go radio silent. Then the next day he calls me as he’s about to fly out to Vegas with his kids. Like, wow, am I really that much of an afterthought? No thanks, not interested.

I have a breakfast date this Saturday with an Army boy, so cheers to no long distance! This one seems nice so I’ll keep you posted. I hope I didn’t disappoint anyone about The Marine. This is seriously what happens in the dating world and it sucks.

It’s almost Friday!! Boy, I feel better now that I jotted all of this down. Have you ever been ghosted? If so, did you get an answer as to why?