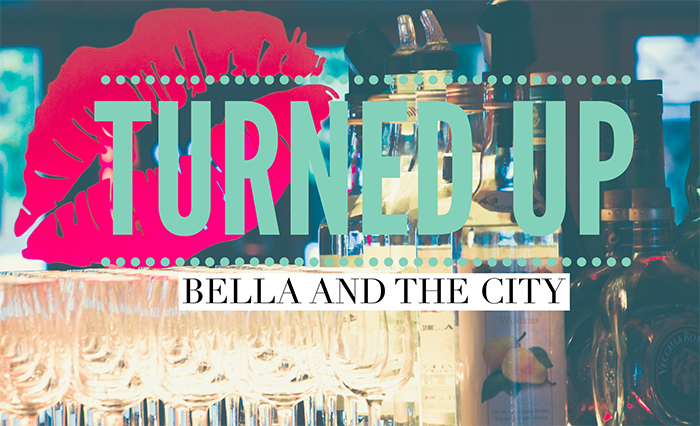 I can’t believe that one hour of daylight savings set me back as if I lost an entire day! Are y’all feeling the pain too? Well here I am recapping my weekend on a Tuesday, but better late than never #sorrynotsorry.

So much happened that it would make this blog into a book real quick so I will spare you the literature and show you some pics. 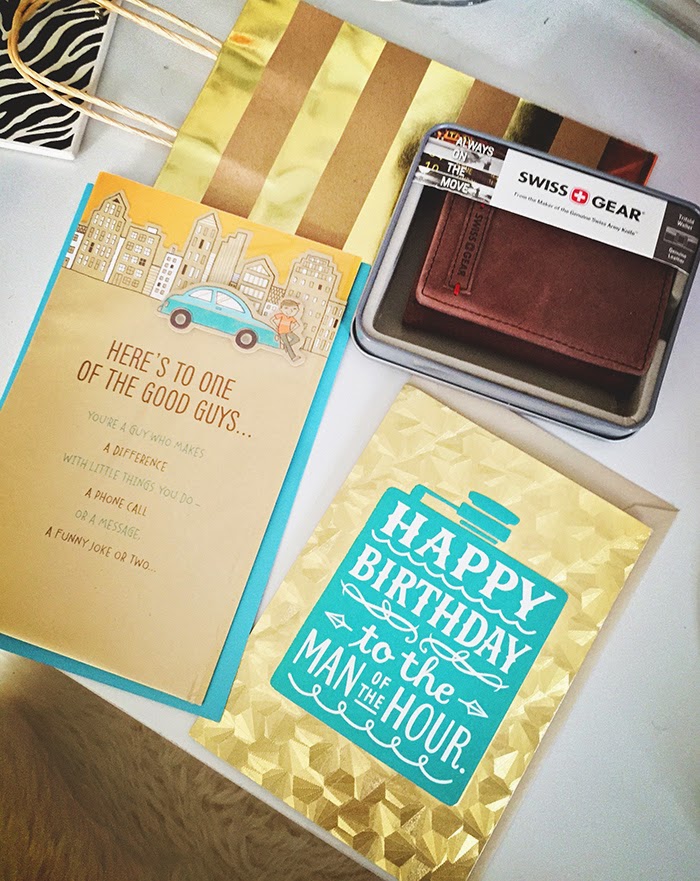 I got Fab Bronx a wallet for his birthday and I found two cards that I couldn’t choose one so I said the hell with it I’m getting both! The one on the left had such a sweet message and I like the drawing of the guy with the city skyline. Fab Bronx lives in Downtown Dallas, so I thought this perfectly represents him in a way. The one on the right was the first one that caught my eye because look how pretty it is, gold and turquoise! He likes to drink so this also fits him. The cute gold striped bag was also a win so I wrapped it all up. He loved his gift and the cards too. I think I nailed it and that made me feel good. 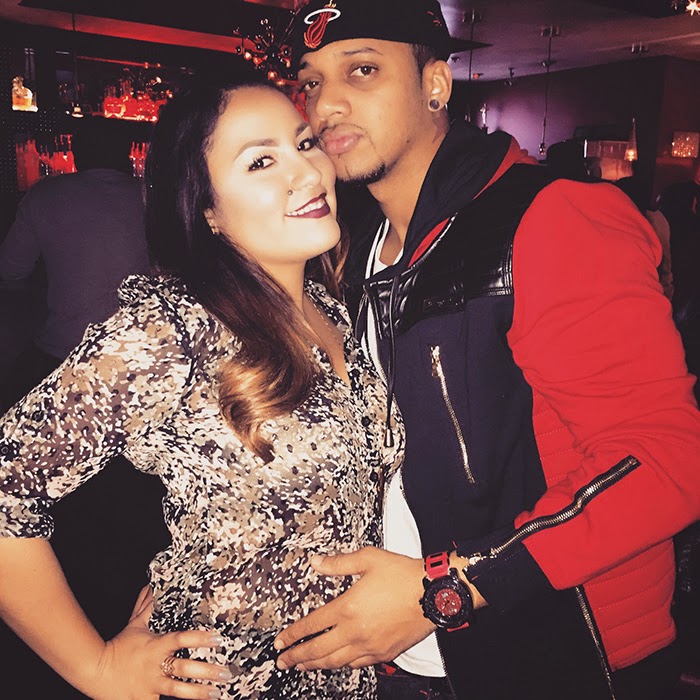 So here he is with yours truly. He’s so handsome and I think we look cute together. I love how he dresses and matches his shoes with his sweater or whatever accessory he rocks. People can tell he’s not from around these parts and that’s what I like because he’s not from here.

We went to this reggae spot where they serve dollar drinks for happy hour. Can you believe that? It’s such a downer when the happy hour ends and drinks go up to 5. Birthday boy turned 36 and you wouldn’t guess that because he looks way younger than that, just like me I guess.

We had a great time and we sure turned up. Everytime we hang out we have a lot of fun and I never thought I would finally meet someone who mutually feels the same as I do. Time will tell where things could lead, but I’m just living in the present and loving it. 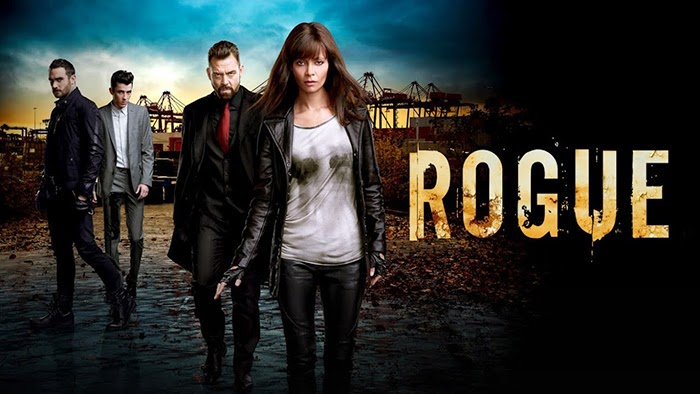 This show, Rogue, has been on my watchlist and this weekend I decided to hit play and I could not get enough! I love detective/crime shows and Thandie Newton is amazeballs! Funny thing is that I started watching the second season before realizing I had skipped the entire first season! So that was a treat to go back and watch the first season and now I’m caught up and finishing up the second season. Third season is set to air in July so you guys have some time to catch up before then! #gowatchit

How was your weekend loves? Link up with Lisa and I!