This week I bring you the first theme of Things I Love Tuesday. I may make a button down the road, but for now… 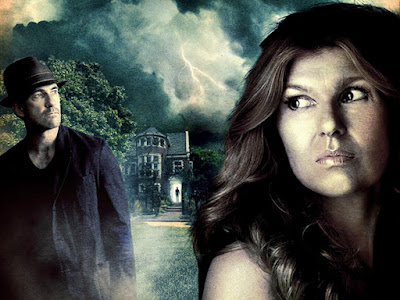 I’ve been watching horror/scary shows for some reason ever since Halloween and I can’t stop. I’m addicted, haha. I started watching American Horror Story which airs on Wednesdays on FX in case you wanted to know. This show has a great cast, including Frances Conroy who was one of the main characters in Six Feet Under, love her! Even the beginning credits and music that comes on will spook you out. I watched the latest episode last night and I ended up having a nightmare last night that some ghost was attacking me, blood was everywhere, it was a nightmare I haven’t had like that in awhile, and it felt so real! For some reason Glenn from Most Eligible Dallas was there to rescue me, but in the process of him saving me, his hand got cut off.. yeah pretty freaky! Still going to keep watching that show though, hehe. 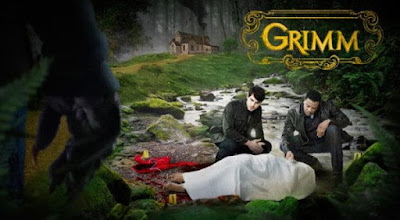 I also started watching Grimm, which airs on Fridays on NBC, and that’s a pretty good show. I feel like it’s like Fringe mixed with some sci-fi action. This latest episode was pretty scary too because it involves bees, and I hate bees. I’ve never been stung by a bee, and I don’t plan on it {knock on wood}. This show is taking a little longer to develop, but it’s entertaining enough to make you keep watching it. Plus the main character is pretty cute, he reminds me of Superman or the dude from Smallville, if I would’ve ever watched it. 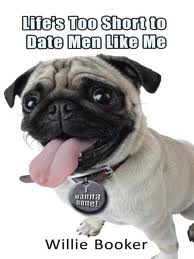 I love this dating book– The actual author wrote me a message on Goodreads about his book that he thinks I should check out. I looked it up and was impressed with the 5 star reviews it got from both men and women. Albeit, I have not read it yet, I will get it this week and I’m sure I’ll devour it because I read the first two pages online, and it was very engaging. 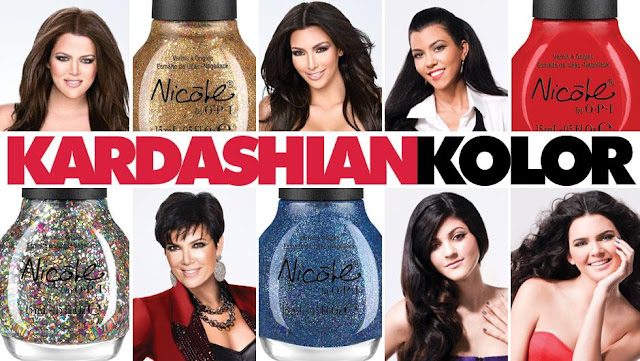 I already know one of the things that I want for Christmas and it’s definitely nail polish! I love the Kardashian Kolor Collection that is due out this holiday season from Nicole by OPI. It’s 14 bottles so there’s so many choices you can play with, and I really like the names of each color. I wonder if they’ll change Kim’s color on one of them due to her recent divorce filing.

Here are my NOTW. 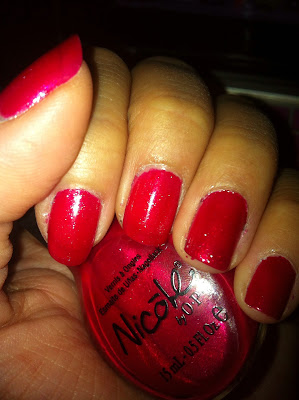 Berry Sweet by Nicole. I added some glitter polish but you can barely tell in this pic. 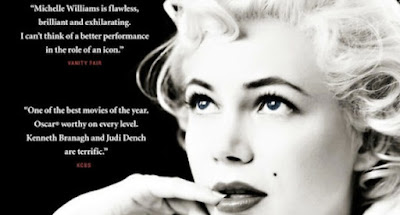 I love Marilyn Monroe, and as of late I’ve been using her photos as my wallpaper iPhone. Recently, I came across this movie that features her story and is played by Michelle Williams, who I think is perfect for that role! The movie is called My Week With Marilyn, and is actually due out this month on the 23rd! Here’s the trailer..

I love this blog and I want you all to check it out, it’s called Little Fashion Diary.

So that’s a wrap. What are some of the things you love right now? Comment away and/or post on your blog!