My usual type are pretty boys because I like a guy to look pretty, put together and not too rough around the edges. In other words, I like him to be clean cut and not too hairy unlike some of my friends who love the bearded men rugged types. I love metrosexual men. To put it in blog terms that you can understand, let’s cut to the photos, shall we? 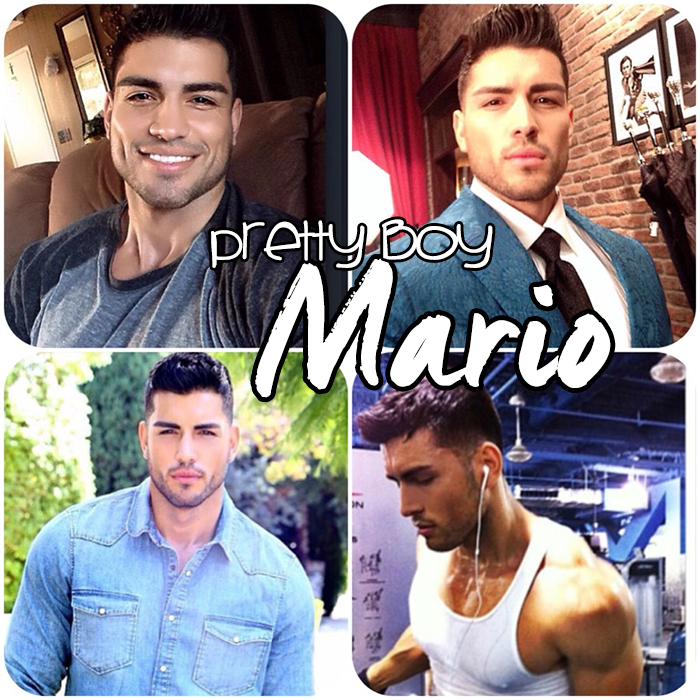 There’s this model/fitness guru on Instagram who makes me swoon everytime he posts his pics. I introduce you to Mario Rodriguez. He’s half Puerto Rican, half Mexican. Excuse me while I pick myself up off the floor because I can’t even, sigh. This guy is a single dad, single, an entrepreneur, model and I mean.. look at him, he’s a God. Dimples are my weakness and he has two! He owns his own business as a fitness trainer and let me tell you I am so tempted to sign up with him just for the sheer enjoyment of being coached by someone this amazingly gorgeous. A girl can dream right? 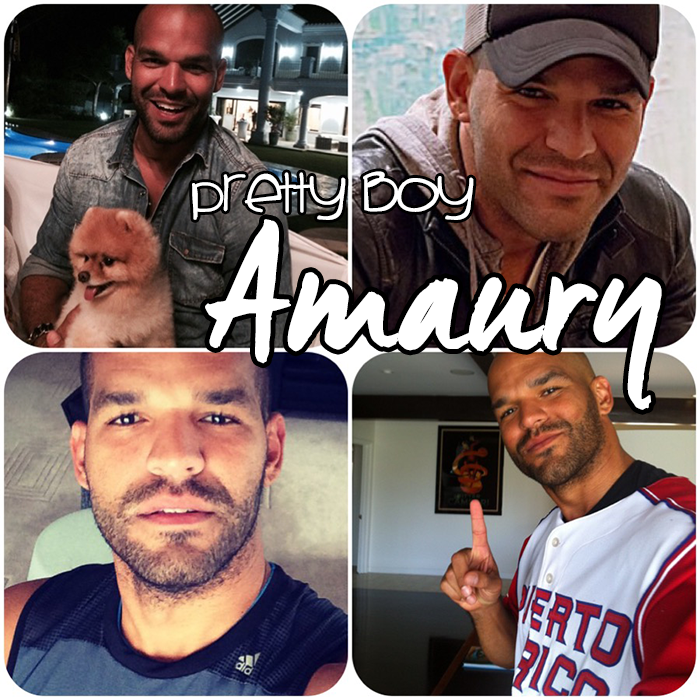 This man is none other than Puerto Rican actor Amaury Nolasco. I actually got to meet him a few years ago when I ran into him in uptown. I am wishing for another day where we’ll get to meet again and you can read my love letter to him here: Dear Amaury. For those of you who can’t pin point where you’ve seen him he got famous off the show Prison Break on Fox a few years ago and I fell in love with him hard. He went on to movie roles on Transformers and Max Payne with Marky Mark. I adore this man and I see him being my future boyfriend one day, it will happen! #justsayin 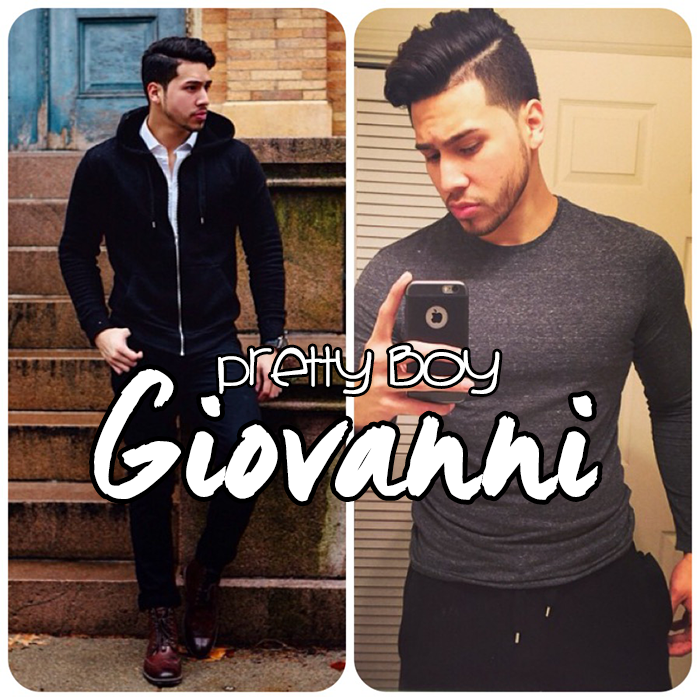 Last but not least, pretty boy Giovanni Mazariego. He’s a singer, model and computer technician/teacher. I’ve been an Instagram friend of his ever since I got on IG back in 2010. I’ve seen him grow over the years and yes he’s one of the youngest ones out there, but look at him now. He’s grown up, very handsome and stylish. Sorry ladies, he’s recently taken by a gorgeous makeup artist named Tiana. They really make a beautiful couple *small tear*.

Now that I’ve introduced y’all to the eye candy that you just witnessed, pretty boys are nice, but they come with some baggage.

The thing about pretty boys

They Up The Ante

They are sort of competition because I’ll need to up my game to keep up. This will most likely mean that I will have to become a gym rat and not eat my sweets like I usually do in order to attract a gem like these guys. While it may be nice to have someone equally as attractive as myself, the other side of the coin leads me to my next point. They will get all the attention and I’m not talking about the good kind.

They Get Too Much Attention

I’m talking about the bad kind of attention where you will be out with your pretty boy and all the women/girls/gays will be struck breathless by your pretty boy and you’ll be annoyed, threatened or both. I have experienced this firsthand and it happened more than once. One example that comes to mind, I was out with a guy at Starbucks on a coffee date. He was British and even looked like Edward from Twilight, I kid you not! I’m telling you, every single girl inside Starbucks kept staring at him while I wanted to hide in a hole and never come out. I’d never experienced this where the guy I was with was a tad bit more attractive than me and I was not having it.

They Can’t Possibly Be That Into You

Besides that type of scenario, you always wonder why is this pretty boy even interested in you right? You always question if he’s really into you or if he could just as easily find someone else to replace you with. If that doesn’t cross your mind then consider yourself lucky, but I know this is something I struggle with so he would seriously have to be more into me than I into him.

There’s Something Wrong With Them

He could also be a broken person with a shitload of problems, has a temper, hangs out with bad people, is a sucky person, has multiple baby mamas, and/or my all time fave, is a man whore. My Mr. Big I was stuck on for 3 years was a man whore like you wouldn’t believe. I thank Lord Jesus I finally got over him because it was torture being into this pretty boy who was just using my heart as a play thing.

But as far as pretty boys are concerned, I think the theme I’m sensing here is that I am outrageously and incredibly attracted to Latin men, particularly Puerto Rican men. I think I need to move to Florida because there’s no way I’m moving to New York or Chicago to find these pretty boys, so Florida is close enough to home and not blistering cold like the other states.

In all seriousness though, I think I had my fill of pretty boys. Now I look for a guy who has substance, the kind of person he is on the inside matters to me more than if he sends my tongue wagging like a bitch in heat. Been there done that, they bore me to tears at the end of the day. What mainly counts is how well he treats me, which should be like a queen. The only one I want out of those pretty boys is, you guessed it, Amaury. For him I’ll make a HUGE exception. Let’s hope he doesn’t disappoint.