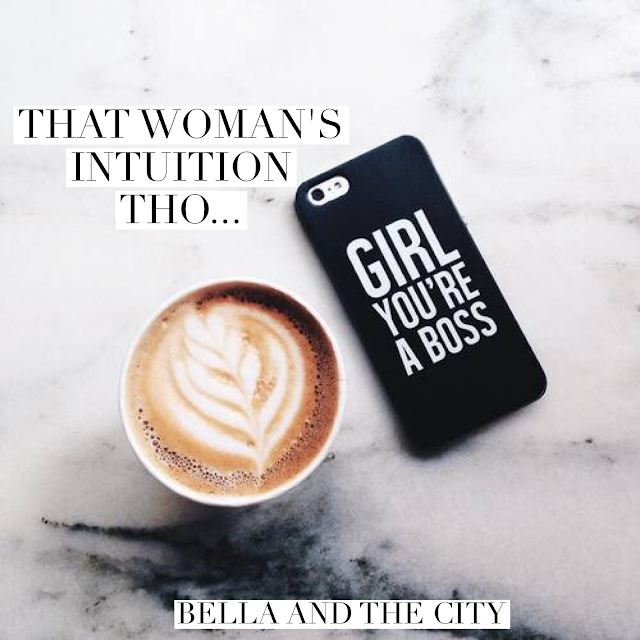 As my 6 year singleversary is fast approaching, one of the ups of being single as long as I have is being able to differentiate with what’s good and what isn’t {them red flags}. More particularly is reading between the lines when the guy you’re dating/hooking up with/whatever has found someone else. It comes in handy when you have guys who have been there done that, confirm what you’ve been suspecting all along. As for me though, I didn’t need a guy to be able to tell me what was really going on until I saw it for myself.

When I say that, it’s not where I literally saw him with someone else. God knows I would get a little cray if that was the case {I am Latina after all so we do tend to be quite passionate beings}. Don’t judge, it’s just how I’m wired and I’m not sorry.

One thing you should know about me is that I am VERY observant. Nothing really slips away from my peripheral vicinity because I keep tabs on everything! Not just my periphery, but with things that are even unseen and unspoken. I’m gifted that way, what can I say. At the same time, I feel it’s a bit of a curse because I wish I could be in ignorant bliss, but I know better.

So when I went to workout with ol’ boy last week, I noticed he was being, for lack of a better word, a complete asshole. He was not fun to work out with as he kept pushing me beyond my physical ability and I so badly wanted to punch him in the fucking face. At one point, he even said that I need to get going on my exercise cuz he’s got somewhere to be. I told him I do too and he said “No you don’t”. WTF. Who does he think he is right?

As he was lifting weights and I was waiting my turn next to him, I noticed he picks up a call and I’m not good at reading lips but for some reason my reading lips skills came through when I needed it most. I read his lips say “Maybe…. Maybe.. {then he smiles and tilts his head back}. Ok, I’m sure he’s not talking to a guy or his kids so it’s my absolute suspicion becoming reality. He’s talking to some chick.

Grrrr.. and ok we are not a couple, but when you’re dating me, in my head, you’re mine. I know I shouldn’t have all my eggs in one basket, but I don’t know how else to do that where you date different people at the same damn time. It’s an art that I will never know how to yield and to be quite honest, have no interest in pursuing.

Then it gets all the more real and awkward when we say goodnight outside the gym and he sticks out his cheek so I can kiss him on his cheek. I told him “Umm, no, give me your lips”. After not hearing from him the next day, I just had enough. I can’t keep living this way where I hear from him when it’s convenient for him and all the while I know he’s into someone else.

So I ended it with him and his asshole self hung up on me when I told him I can’t do this anymore. He even blocked me on Instagram which is hilarious. I get it, he’s mad that he didn’t do it first and he’s feeling rejected. Well, now he knows how I’ve been feeling this whole time.

I don’t know what happened, but all I know is that he was so sweet to me in the beginning and at the beginning of June, is when I’m sure he met this new person and I no longer existed to him. He started being really mean towards me and I didn’t do anything to deserve that. I had been there for him as his cheerleader, cheering him on and being a friend and this is how he acts. I’m just over it and done talking about him, but I felt I needed to blog about it so that I can leave it on the blog and move on. 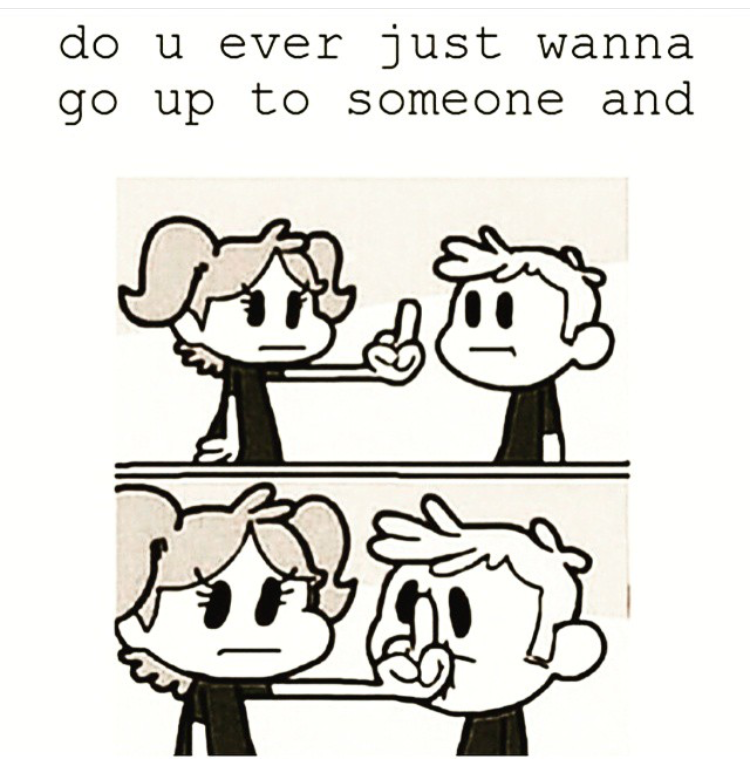 On another note, today is my mom’s birthday! Happy birthday to my queen!!!