My heart is racing so fast right now as I’m trying to compose myself and type out what happened yesterday. In my last post, I know I was hot for a minute about being ghosted and how I’m going to just move on. After thinking things through during my cooling down period, I realized I didn’t make a clear attempt to communicate with The Marine. Here I was upset that he wasn’t communicating with me, but I wasn’t doing that either.

Once I got over myself, I reached out to him because he did call me a few times and texted he misses me. So I asked him if he’s coming this weekend and he said he’s going to try. I know when you have a business as he does it’s not that easy to drop everything and leave town, even if it’s 4 hours. At the same time, I might have gotten a bit ahead of myself because after all, it’s only been 3 weeks since we started talking.

So I told him about how my friend Lisa couldn’t make it to the wedding in Galveston next weekend and I asked him if he would go with me and he said yes! Of course I’m going to have to meet him prior to the wedding to make sure he’s not a lunatic and is who he says he is. 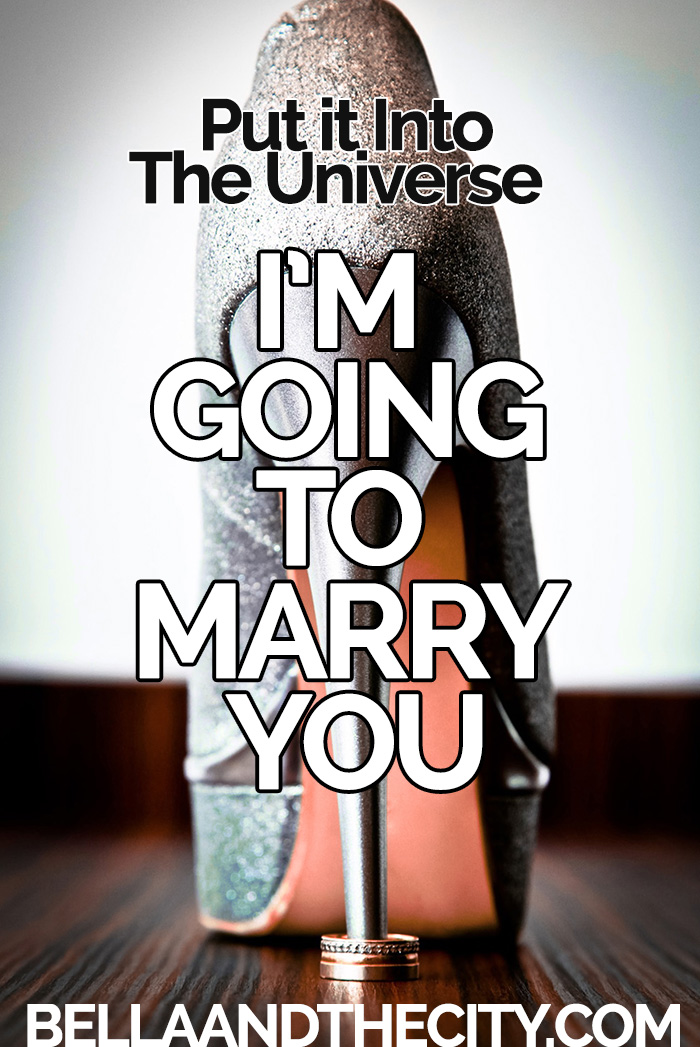 Right before that, we were talking about other stuff and he threw the biggest shocking curve ball I’ve ever experienced in my life. He flat out said, “I’m going to marry you”. I froze and was speechless for a second. What the what?! I’m surprised I didn’t swerve off the ramp and crash my little Civic.

I have NEVER heard a guy say those words to me. Not even my ex who I was in a serious relationship with for 8 years. Well, I sorta take that back. He did say it, but he used the words “I was going to marry you”, as in past tense since he changed his mind. He said it to make me feel guilty. It didn’t work because I was innocent of what he was trying to fault me with.

Anywho, so to actually hear the words I’M. GOING. TO. MARRY. YOU. really shocked me. My immediate reaction was, “What are you talking about? Don’t say that to me”. He was so confident in how he said it though, he sounded serious.

Now, usually guys say anything to get into girls’ panties, but they NEVER EVER say I’m going to marry you. They might say I want you to be my baby mama, but that hardly counts as romantic unless you’ve grown up in an environment where that holds some value. Me, on the other hand, don’t think that as romantic.

So I brushed it off like nothing and when we spoke later that evening, he brought it up again. He said, “I told you I’m going to marry you”. I responded so charmingly, “Shut up!”. To which he said, “Ok thanks babe, love you too geez”. OMG. A part of me does not want to believe him, but a part of me does because he’s putting it out there. He’s putting it into the universe. 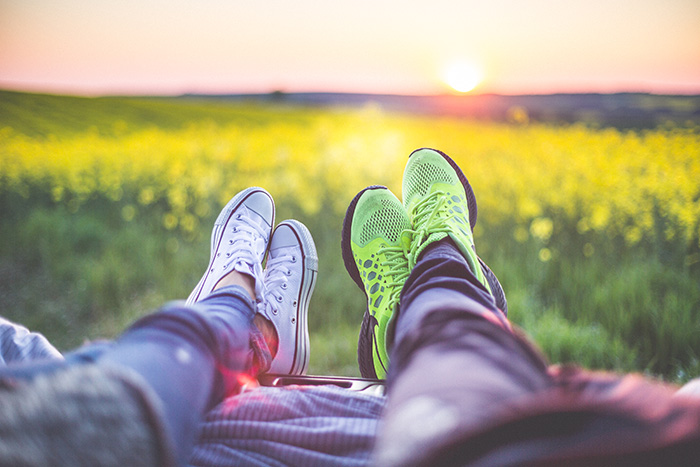 When people put stuff into the universe, that shit usually comes true. It reminds me of when I read JLO’s book where she shared how Marc Anthony told her she’s gonna be his wife when they first met. Marc put it into the universe you guys. That’s insane. Granted, it didn’t work out in the end for them, but that’s not the point. I also saw 4 girlfriends’ replies on my Facebook post where I talked about guys saying I’m going to marry you and they said how they also experienced this with their now husbands. Mind blown.

Moral of my story is, is that I’m going with the flow. I’m going to keep communicating and being hopeful that this really could turn into something great and I need to stop over analyzing everything. I told him that I was so mad at him this week and he laughed because he had a feeling I was mad. I told him I freaked out because I’ve never dated anyone long distance. He said neither has he, but he thinks I’m worth it. I told him, “Damn right I’m worth it!”.

What I love is how when I told him, “But you always call me” in my whiny voice and he goes, “Aww you’re so cute”. I love that! That’s how I know this guy adores me and apparently is going to marry me.

Is it weird that our first date is going to be at my BFF’s wedding? I guess life really has a funny way of showing me that I’m finally meeting a guy who’s worthy of me. I’ve never been to Galveston and for it being my first time there, it’s going to be extra special. I cannot freaking wait.