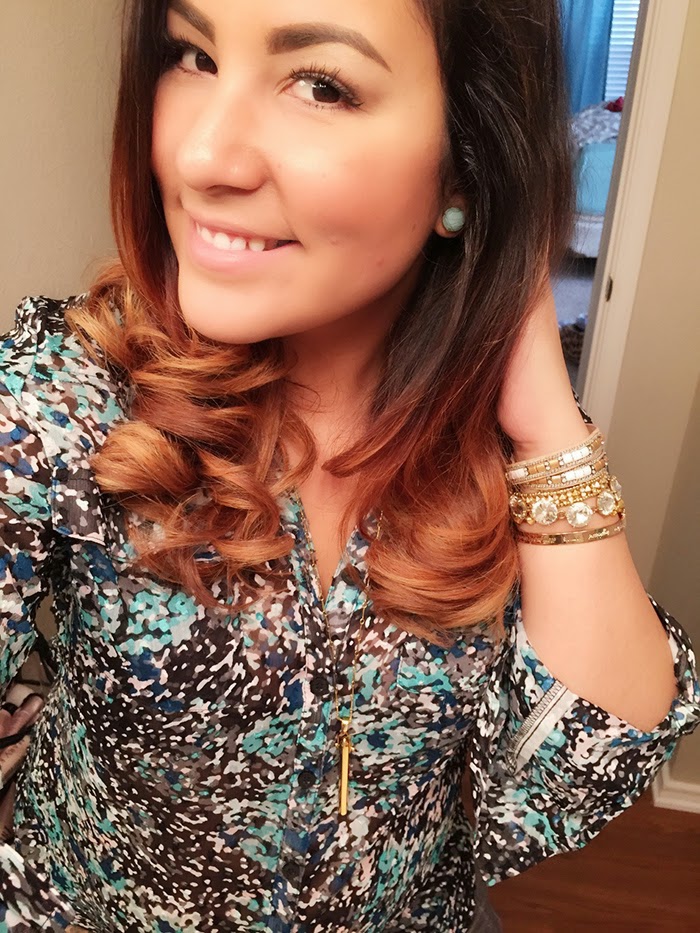 It’s no secret that Scorpios hate being alone. What’s even worse is for a Scorpio who was in a relationship for most of their twenties and then ends up living the single life. I’m very much into the horoscope and like to pay attention to what it says because it’s usually on point. If you can’t already tell, it’s Scorpio season and hello, I’m a Scorpio (my birthday is on Thursday).

Ever since I became single I craved sharing my birthday with someone I would be dating. That was what I was used to when I was in a relationship, so why is it any different when I’m single? It shouldn’t be that hard to find someone to share your birthday shenanigans with right? Boy, was I wrong. Not only did I discover that guys were afraid of commitment, but spending their birthday with you was a big NO-NO.

Now there was one time I got treated to lunch and was given a flower at a coffeeshop, but it wasn’t a dinner and the best birthday celebration ever. Thank God I had my girlfriends because one of my best birthdays was when I turned Dirty 30. Halloween costumes, dinner with my girls, my own custom made cupcakes I bought for myself, parties to attend all night, it was LIT.

Every birthday that would pass by, it was like a desert of no men around to take me out to dinner. There were many who would pretend they were available to take on such a task, only to flake out and disappear. How mean to do that to a birthday girl! But most people are selfish and are only looking out for themselves so I believed them by their actions and moved on.

Now this year, I seriously thought that my birthday was going to come around and no love interest in sight, yet again. Life really has a funny way of surprising you when you least expect it because I met someone. If you saw my post yesterday, my friend Nestor and I met on Tinder. You guys may have read how I had given up on it altogether and was ready to throw in the towel. I think the plan was to delete the app by my birthday.

Well, lo and behold, I’m glad that I didn’t completely give up because that hopeless romantic in me is quite the fighter. She held on, edging me on and so I waited a little longer and voila, we met last week very spontaneously and it’s been an incredible adventure since.

Scorpios are a water sign and they get along very well with other water signs. Turns out he’s a Cancer and I love Cancers! (well, it’s a love/hate relationship since my mom is a Cancer!) but mostly love of course. We have so much in common, it’s a little weird sometimes, but still cool. I’ll share on another post about that.

That being said, I feel my birthday wish was granted after all and on my birthday week, he’s treating me to a birthday dinner (yay!), outing with friends for a MAVS watch party tomorrow and a MAVS game on Friday. I am just so happy that after 7 years single, I finally got my birthday wish, but it was way more than what I wished for so that’s not too bad. 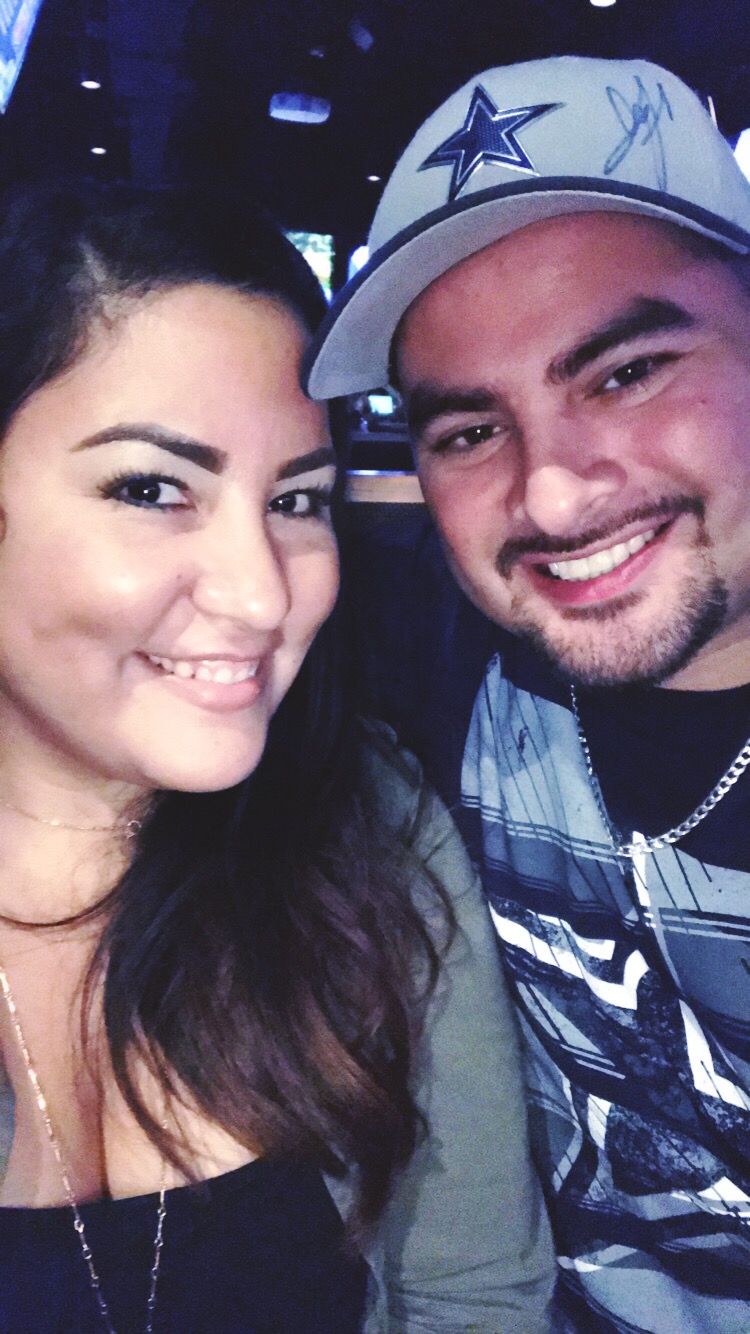 Us on our first date. He was the one who wanted to take the pic and that surprised me (brownie points for him!). Don’t know why I look so pale in this pic but whatevs.. we cuuuute! I wanted to give him a nickname, but I couldn’t think of any for the blog. I will need y’alls help soon. Did I mention that he loves that I write about life and he doesn’t care if I share about him? 🙂 Yasss.

Have you guys had a birthday wish come true? Leave it in the comments and/or tweet/snap me!