The forecast in Dallas this week is rain, rain and more rain. I cannot tell you how happy that makes me because August is always the hottest month. Now, not only will it be cooler, but I can actually be lazy with my hair by leaving it naturally curly. Y’all know I’m not a morning person so this gives me so much joy to know I don’t have to style my hair this entire week and it’s better for my hair anyway.

Besides that, the song from the 80’s popped into my head because it is so true in my life right now. I haven’t brought it up, but Mr. Right Now contacted me on Linked In and I gave in and responded. That lead to him calling me and we talked about the whole ordeal that happened last year. Apparently, he’s not talking to that chick anymore and he wants to see me. It’s so hard to believe someone after they acted like everything was fine, but I guess it won’t hurt to hang out. By hanging out, I’m not talking Netflix and chill because that’s too much, but maybe go out to happy hour or lunch. You know, just keep it casual. 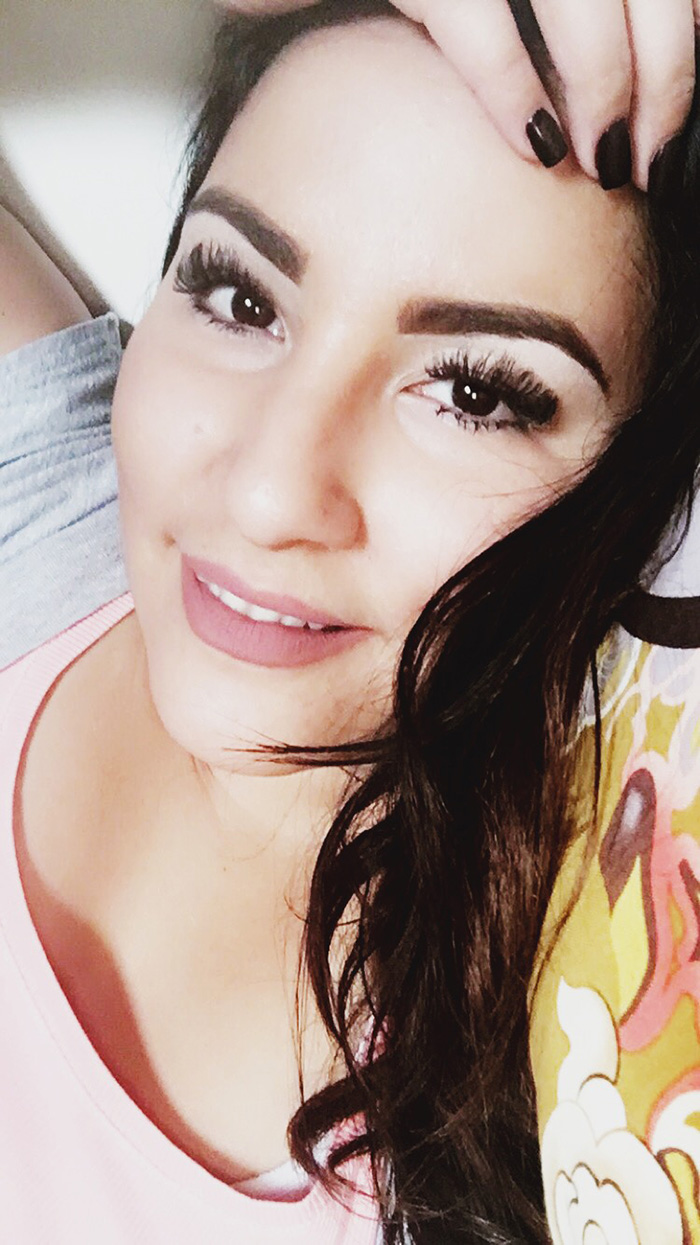 My brain is on overdrive thinking about The Marine and I’m almost sure he’s actually coming this weekend. The chemistry we have on the phone is so outrageous, I can’t even imagine how much more it will be in person. I like that he’s long distance because this way it has allowed us to get to know each other a little more than if he lived down the street.

The other day I asked him if he adores me and he admitted that he does. I pretty much melted because he was confident in telling me how he feels and not holding back. I wish we could FaceTime, but he’s not into that stuff since he’s not tech savvy. I kind of like that because I like being the only techie nerd. But he definitely doesn’t mind sending me selfies of him and my heart explodes when I see his big smile. So freaking cute.

Other than that, my door keeps getting knocked by other interested parties (the raining men) and it’s sometimes annoying. One guy was pursuing me so hard, it turned me off and I felt as if he was trying to knock my door down and I just blatantly shouted back “Not interested!“. Then the other guy who ignored me last month after inviting me to our group event, knocked on my door and when I opened it, he wasn’t there. Really? Grow up man!

Of course they didn’t physically knock, but I like to picture the situation as if they did. When there’s a drought, no one comes to your door. But when it’s raining, they’re all knocking and wanting to come in to stay dry. Currently, The Marine is inside with a cup of hot chocolate (since he’s not a drinker) and Mr. Right Now is in the backyard doing yard stuff or maybe he’s in the dog house still.

Either way, ladies, just be patient because when the right one comes, he will knock and you won’t be expecting it. It will be a sweet surprise and you’ll probably tell him to go away but if he’s insistent and keeps coming back then maybe you should bake those cookies and share! You can have your own Notebook story with fireplace going and all. Ok let me stop, I’m getting “carried” away.

Have a blessed Tuesday lovies, xo.