Feeling pretty sour right now and deep down I knew better. Having hope while dating someone is almost as if it was love that can make you blind. Despite the mounting evidence and inconsistencies, you tell yourself this person deserves another try. Well I reached the expiration date of fucks to give.

As I said in my post last week, The Marine was being sketchy. He would say he was going to try to come for his birthday weekend and he didn’t. I gave him a chance thinking that he’ll make it up by going with me to the wedding. Yesterday he tells me that he has to work and that didn’t surprise me because he would avoid the topic when I would bring it up.

I pressed him yesterday because my BFF who’s getting married needed a head count. He finally told me the truth that he has to work. What I don’t get is, if he knew he had to work then why didn’t he tell me that? This is the lack of communication I was griping about last week. 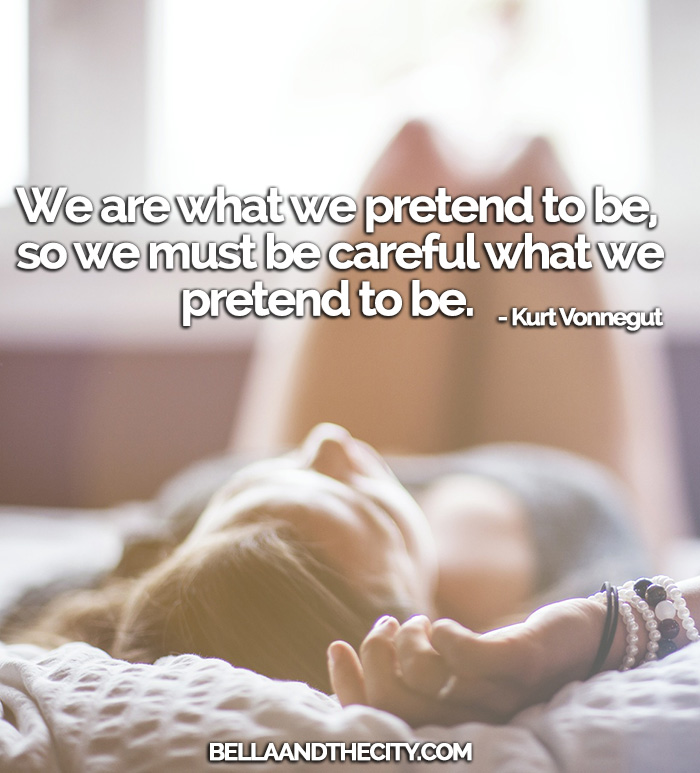 So I asked him if we can Skype or if he can send me a video. I have this suspicion that he’s hiding something and I don’t like that unsettling feeling. He said no and instead of being understanding and oblige, he made up a lie that he wasn’t who he said he was. My heart was racing because maybe he was catfishing me after all.

He sends me a picture of some other guy who he claimed was him. Then the little watermark at the bottom of the picture said an URL for a “quick meme” site. I knew he was joking and it made me mad. How can he joke about something like that? It made me feel like he doesn’t take my feelings seriously or tries to understand where I’m coming from.

This is all just a huge joke to him.

It makes me sad to realize that the guy I was interested in, turned out to be someone who is insensitive to others’ feelings and concerns. Basically tries to make fun of my feelings, which are valid. Tell me that if the situation was reversed, he wouldn’t ask for proof. In this day and age of online dating, we need proof. If you can’t meet in person then FaceTime or Skype. Make an effort to show the other person that you’re not pulling their chain. Last but not least, don’t play a joke to make them feel silly for having fears they were being duped like any other human being would.

I am human and I am not going to apologize for it. In the end, he’s the one who’s wrong for acting this way.

Regardless of this ordeal, I am still looking forward to Galveston because I’m there to celebrate an important person in my life and hey, at least I’ll get to go on a mini roadtrip and enjoy myself, solo. 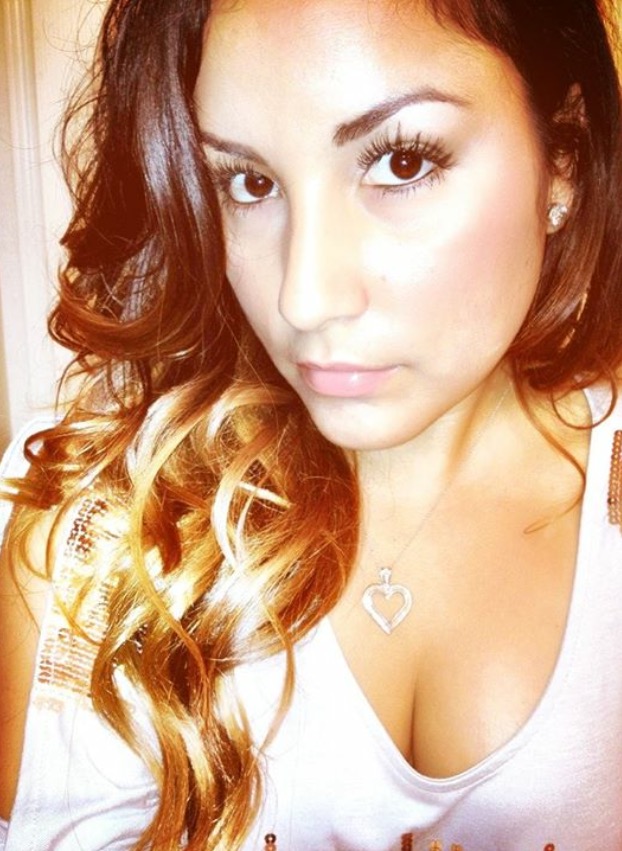