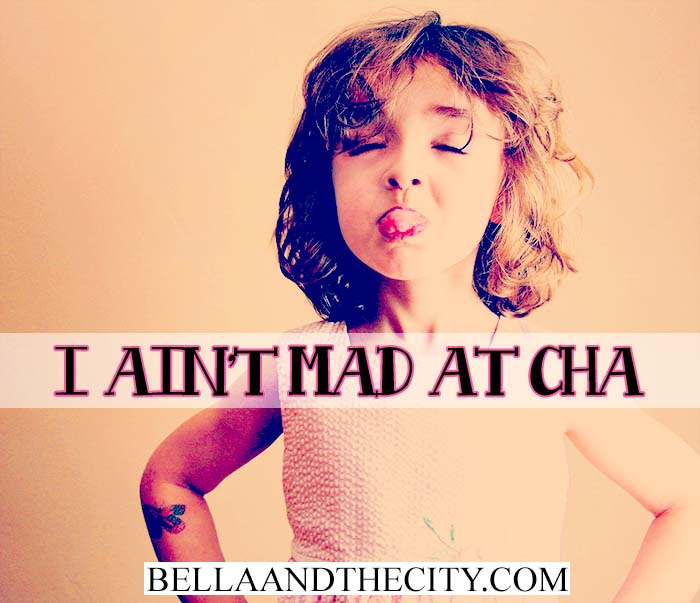 There’s a quote I saw that says to appreciate your scars because it’s an indication that whatever hurt you, didn’t break you, or something along those lines. After what I went through with my dating life, that quote couldn’t be much further from the truth.

I seriously think that I had to go through that test of wanting to punch someone in the face and I passed it with flying colors. Taking the high road really taught me a valuable lesson and I feel like I won.

I won because I walked away from a situation that didn’t serve me well. Because I knew deep down this guy didn’t care for me as I did for him. Because I made attempts to communicate and wasn’t getting reciprocity. Because when the truth showed its ugly face, I didn’t turn away and put a blind eye to it.

Because I simply will not settle and date someone who’s dating someone else. To even think of putting myself in a situation where I would be purposely chosen as second best is just absolutely unfathomable.

When all that happened in November, the following month and a half was not a cake walk. Having to see both of these individuals every day at work was not the highlight of my day. I never said a word about the whole situation to either of them because it just wouldn’t be worth my time/energy.

Low and behold, 2016 started off with a nice surprise. First it was him being out of town overseas and not being at work. Of course she was still there, but at this point we were being cordial and made small talk.

The second week of January, he quit. I couldn’t help but smile so big and wanted to jump on a chair and roll around in circles. But again, I’m a thirty something year old so no Tom Cruise moment here.

Mind you, weeks before he quit, his performance at work was terrible. So much so that every one of us beat him in sales.

I like to think that his shame was so great that he couldn’t stomach going to work every day seeing me. Of course, I’m being sarcastic here because it’s not like he cared that much for me so I don’t think it fazed him what he did, or did it?

2016 came with yet another surprise. She was let go from our company. I feel bad for her because it’s not fun being unemployed. On the other hand though, that seriously only lasts like a second before I’m smirking to myself that karma came for her ass and I won.

I don’t have to see her or him at work anymore, yay!

The other day Tupac’s song came on the air and it was one of my favorite songs from him. “Hell nah, I Ain’t Mad at Cha”.