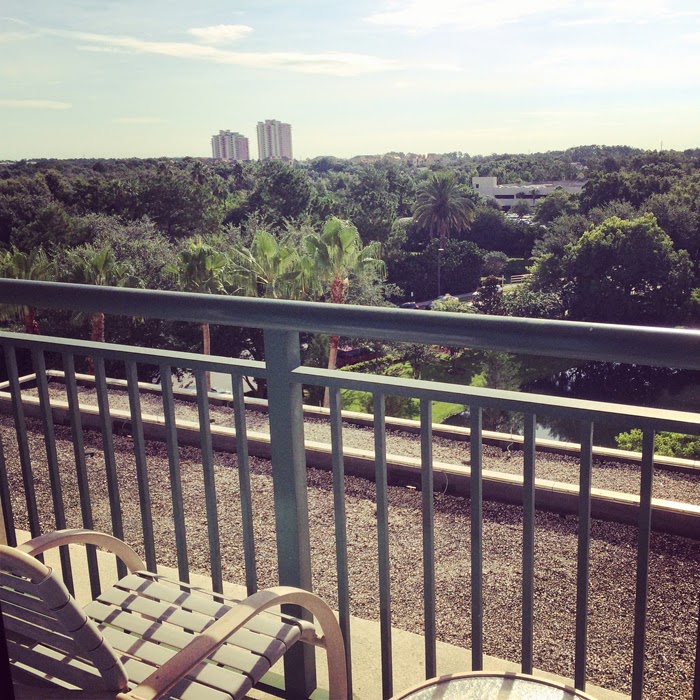 Finally posting about my trip to Orlando from two weeks ago and I’ll say it’s better late than never so at last here is part one of my recap:

The flight
I am not a morning person so the fact that I made it to the airport an hour before my plane takes off was nothing short of a miracle. Once I got to my gate after getting a big cup of Starbucks heaven, they called my Group 1 to start boarding. I don’t know if it was me, but I felt gigantic trying to get into my seat. Somehow it feels this plane was really tiny, but thankfully it’s a short flight and we left on time.

While on the plane I met this nice lady sitting next to me and it made the flight that much more worthwhile because we had good conversation. I admit that I was so tired that I got a little dizzy, even though I took my Dramamine. Once we landed I was wide awake and anticipating what Orlando has to offer.

The hotel
I arrived around 10am to my hotel and on my way there I can’t believe how much green I saw! Palm trees are my favorite so I was just taking it all in. As soon as I get out of my ride I get a water bottle handed to me by the door guy welcoming me to the Orlando World Center Marriott. I head over to the check in counter and there was hardly anyone waiting in line. Awesome!

I walk to the lobby and I spot a friend I have been messaging for us to meet right when I got to the hotel and mind you we only met online, but she is here for the same reason I am… the Stella & Dot annual sales conference {Hoopla}. She’s from North Carolina and she’s been a stylist for a couple of years. This is not her first time at the conference, but it sure was mine. She caught me up on everything about what’s to come and how excited she is for me.

After chatting up with her I excused myself to head to my room because I was dog tired. I only had 4 hours of sleep so I needed some food and then sleep. So that’s what I did and after napping for 3 hours I was ready to explore.

I sent Rico a pic of myself because he asked me to send him pics. So I sent him this selfie. 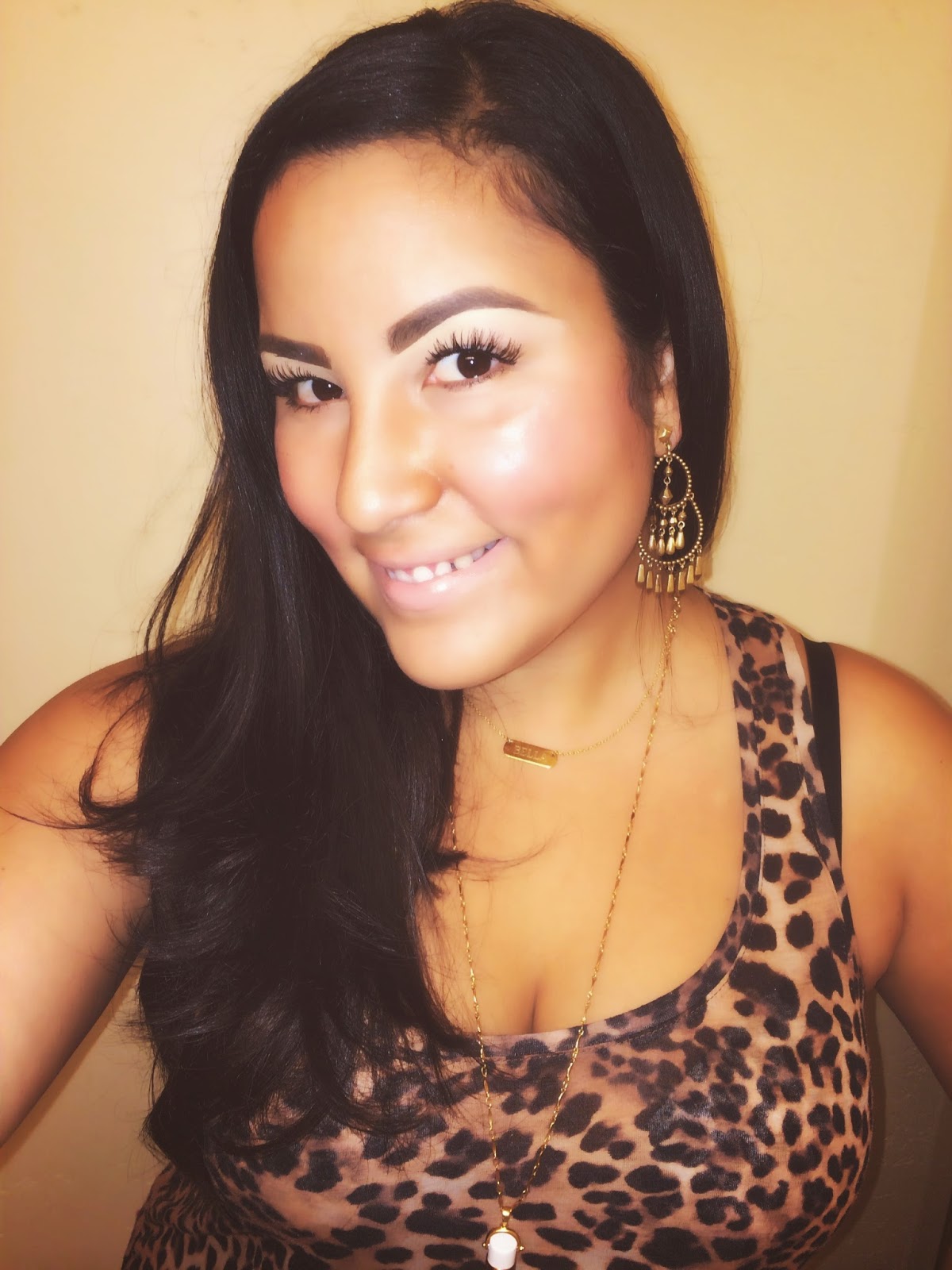 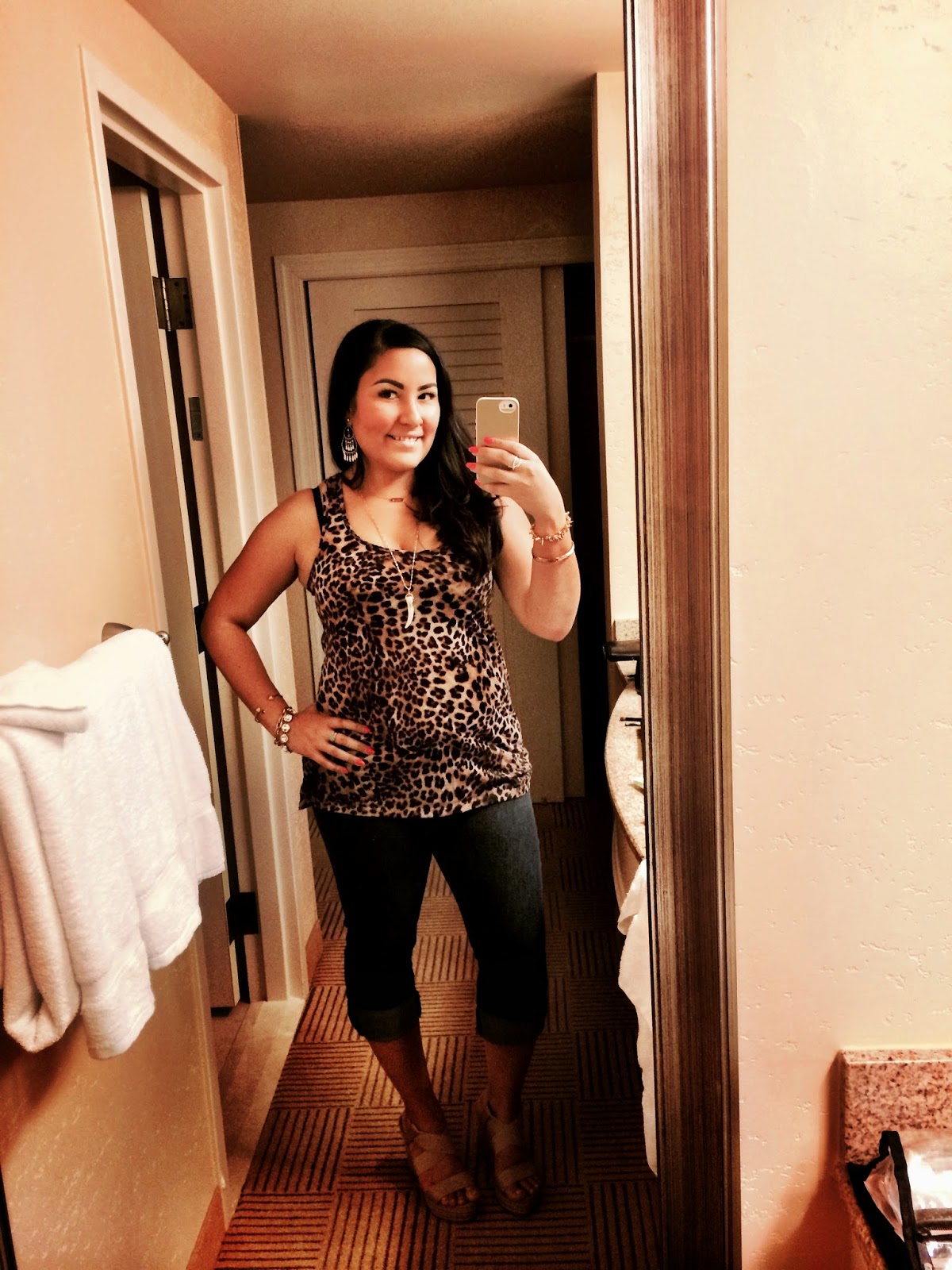 After having dinner solo I went up to some other stylists in the lobby, one of them I recognized. Got to meet people from California and had some vino while talking with them. Mind you I got there two days early, it was nice to know other people had gotten there early too this way I wouldn’t be too alone.

So I finally headed up to my room and slept ’til 9 and I had to check out because my roomie was flying in in a couple of hours and so I headed downstairs for some breakfast and ran into the NC girl again in the lobby. Stay tuned for the rest of my Orlando recap.

I’ve been listening to Sam Smith’s new album and I shit you not my eyes welled up listening to “Lay Me Down”. But because Latch is my favorite song of his I wanted y’all to listen to the Acoustic version because his voice is entrancing and so fucking amazing. I get lost in his song, he seriously takes me to another place. I’m latching on to you Sam!