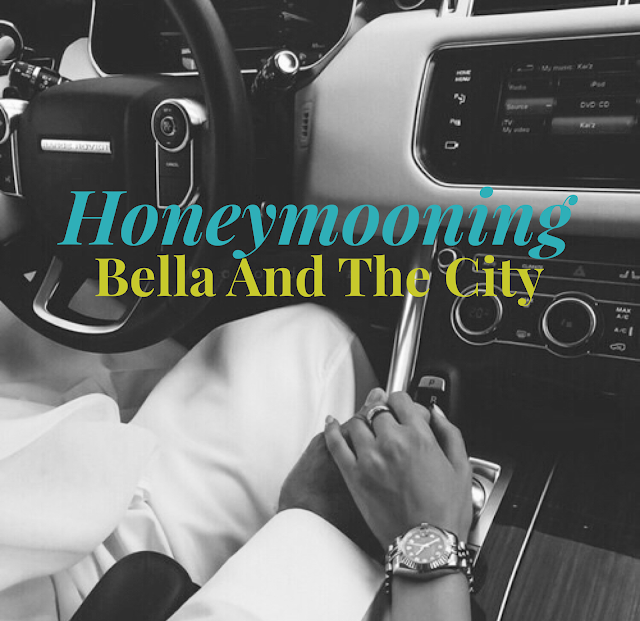 About two months ago I reached the breaking point when I decided to go on a man fast. I admit I did cheat a little by even getting on Tinder and went on two small dates, but like always nothing comes of it. Life has a funny way of surprising you because when you least expect it you meet someone. Odd thing is is that I met him a few months ago and recently our friendship just grew and it turned into us dating.

I knew from the first day I met him that he was interested in me, but I just kept a safe distance for many reasons. Eventually those reasons went away and I started getting to know him which in turn my attraction towards him grew more and more. When I first met him I made assumptions about him, which is why I kept my distance. Even the day he asked me for my number, I just stayed quiet and avoided it. He would even ask me to go out with him and I would just giggle.

Basically it was like I was Penelope and he was Pepe Le Pew, nah mean? Except he doesn’t stink haha. He actually smells really good and I’m inhaling the air around him.

This man is so patient because other guys would’ve just given up, but he didn’t and I’m glad he didn’t. Not only is he patient, but he is so good to me! He’s already making plans for my birthday in October. He won’t tell me what the plan is either so that makes me even more excited.

He’s also very supportive and positive and I love that because I’m a very positive person so we definitely have that in common. Every day I find out new things about him and I’m surprised each time. Like the other day, I found out he’s also a writer and is writing a book.

I’m gonna call him Mr. Right Now on the blog, because it’s mysterious and it sounds good to me. He calls me B and I love it!

So yeah we’re on that honeymoon stage and I love it! Talking on the phone for 2 hours sometimes, getting butterflies in my stomach when I see him, I’m so giddy when he’s around and I can’t stop smiling.

Do we look cute or what? ♥︎ You have me like gravity… 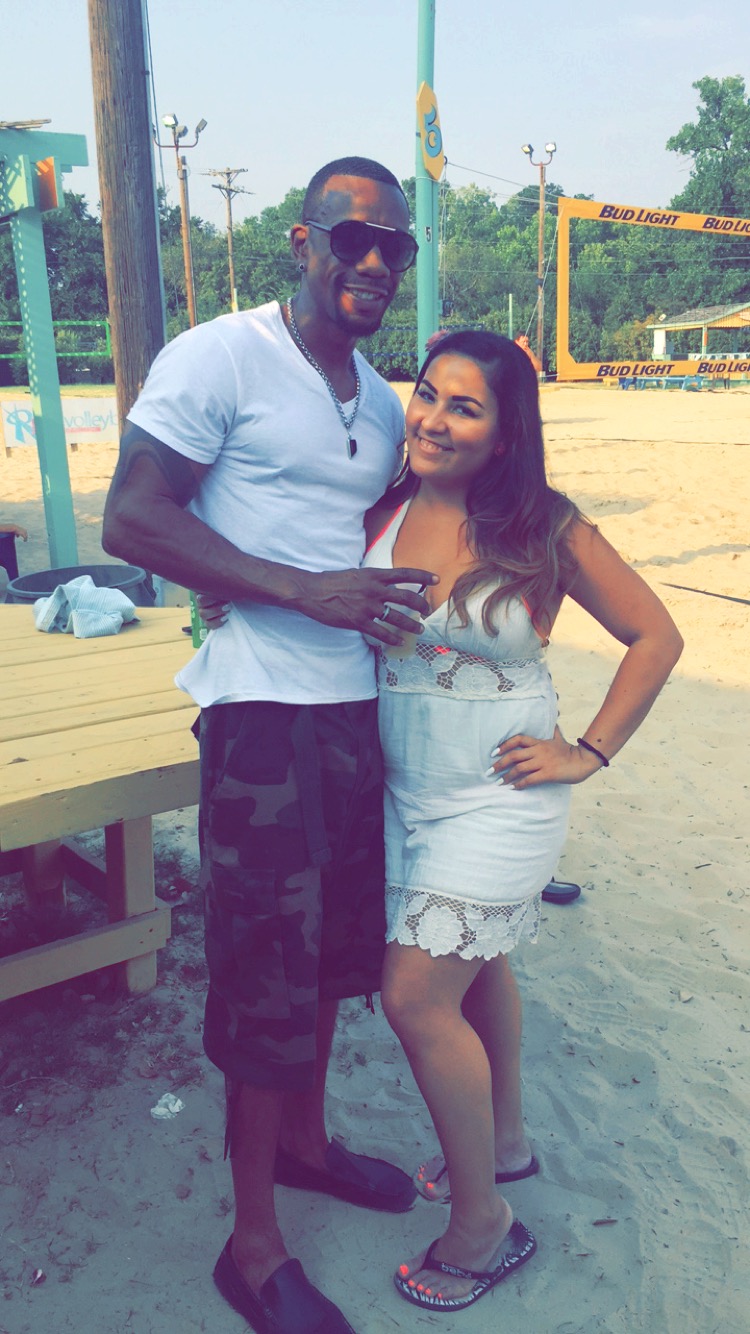