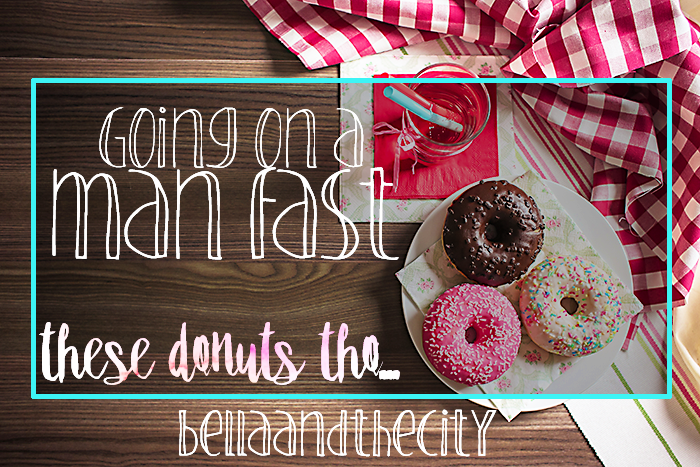 It wasn’t long ago when I heard that when you go on a man fast, it’s usually when you meet the one. Maybe that’s true because if you’re not looking, then that’s when you become a man magnet since we always want what we can’t have. The same is true when it comes to sales, which is what I do for a living so I should know this right?

Ok maybe I’m new to this idea and have never actually put it into action. With how hectic my life has been these last few months, I think this is the next thing I need to do. I’m also not doing this with the hopes of finally meeting the one either, I just need a clean slate to start over.

So what is a man fast? It’s a period of time where you cut off all communication, dates, romance with men so that you can focus on yourself and not needing validation or attention from men. Basically no distractions or might I add, drama. I don’t have a timeframe of when this fast will end, but at the rate I’m going lately, I think it was about time I officially called it.

I reached a point where I don’t care for dating and the thought of talking to someone new makes me want to stab someone with a spork. I have no mental space for it and don’t want to stay up rolling around in my bed wondering if he’s gonna text me. What the fuck is that about? I’m not about that life.

I’ve been putting it off for awhile and the more frustrated and tired I am, the more a man fast seems more of a MUST than a SHOULD. Plus, next month {Aug 1st} will be my 6 year Singleversary, which should put it into perspective for you.

I was reading some of my old blog posts and some of them were from a year ago when I was dating guys who just weren’t emotionally available. It was also recently that I dated this guy who I went to Shreveport with, but he’s definitely not ready and I knew it.

After awhile, I noticed how I need to be guarded and more protective of my heart and who I invest my time into. Also really paying attention to those red flags and guy’s actions. The other night I went out with this guy for a drink and everything he kept talking about was him getting chocolate wasted, if you know what I mean. That’s just not appealing at all and I saw his red flag waving that he’s basically still in party mode and not to be taken seriously.

So I’m definitely going on a man fast because I much rather have my donuts and eat them too. But to be perfectly honest, I’m exhausted from giving my energy away. Sometimes you have to say things to make them real, or in my case, blog about it so I know it’s real.

Have you ever gone on a man fast? What made you decide on going for it and how did it go? 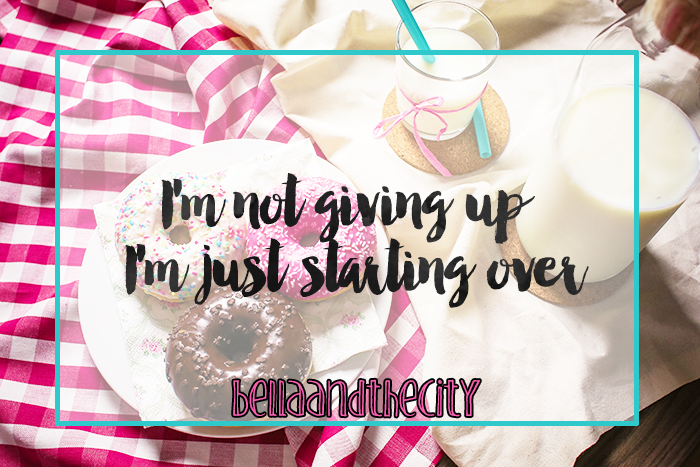