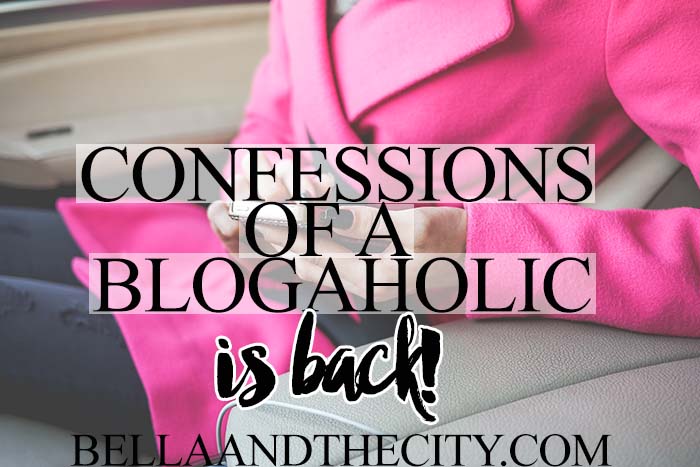 Today I want to talk about something that’s been on my mind and I’m not holding back. Insecurity is a flaw that I absolutely despise. There’s seriously nothing uglier than an insecure woman (or “woe” in Drake talk). It mainly reveals its ugly head when relationships are involved.

I will say the past few months I’ve faced “woes” who are so insecure that I’m beside myself. One perfect example was last year with my coworker’s girlfriend. Mind you she’s Puerto Rican like me, but bitch is crazy. She was acting as if I wanted her man (my coworker) and I clearly didn’t. Him and I just had a work friendship and if I were to text him outside of work, all hell would break loose.

It got to the point where she physically pushed me at a company event. Yeah, can you believe it? It took everything in me not to retaliate because I didn’t want to lose my job over this broad. Then months later, when I had that drama going on with Mr. Right Now, I messaged my coworker to see if he could talk to me because we had to be at work the next day and I was so hurt that I didn’t know how to react to seeing Mr. Right Now and Lolita.

Well that was a big mistake because she lost it and went after me, threatened me and threatened to do something to my car. I told her that she shouldn’t find me a threat because him and I are just friends. You can’t fix stupid so that went in one ear and out the other. I just told her “Girl bye”.

What’s even crazier is that when I told him that she messaged me from an unknown number, she denied the whole thing!!! Wow, of course she will deny it because it only reveals that she’s on one.

Like, really? Who else would be messaging me about him? Another woe he could be messing with? Puh-lease. It’s her ratchet ass.

Another sad example is one that happened this week.

This insecure and ratchet woe is actually one of my readers! She went in on me by messaging me on Facebook about a post I wrote on my private profile (how she saw it is beyond me because it was only friends’ view). My post was me venting (which I hardly do on FB) about a lady who was insecure when I called asking for her husband about a home loan. She said that I speak too soft (well that’s my fucking voice so there’s not much I can do, unless I pick up smoking, uh no thanks!) and basically insinuated that I was after her husband. I also put that I was feeling “salty” with the FB emoji.

I was already having a bad day and this is the straw that broke the camel’s back. I hate insecurity so much! This lady was clearly insecure and if her husband is cheating, that’s not my problem. When she told me that, I was taken aback and she hung up on me. I was reeling after that conversation and called her right back and when she finally answered and said “What!”, I hung up.

So this girl went off on me about how unprofessional I was to have done that.. ah what the hell, here’s what she said:

“You are really unprofessional by calling someone back to hang up. Grow up. Why would you even post it on fb? Immature. Also your name is Laura bit Bella. Your name has never ever been close to Bella. Split personality much? It’s funny you have no bf. Maybe because you post to much of your life and have a fake name Bella. Be a grown up and embrace your birth name. I’m sure you will fb this or blog about it. You’re annoying as fuck. Dumb child. Sydney is doing so much better without your dramatic needy self. He’s succeded while you’re still stuck in your rut. With a fake as name. Don’t bother replying you’re blocked Btw the way you wear make up looks too drag queenish. Ugly. Lol you’re the only salty bitch.“

First of all, I am seriously flattered that she took time out of her day to tell me what she thinks. Secondly, who is she? I have no idea who this girl is. Thirdly, how does she know so much about me? Oh, she reads my blog, hilarious!

Why is she being so mean to me? I haven’t done a thing to her and I don’t even know her! That’s the part that amuses me.

Here’s how I interpreted her message with her horrible grammar and spelling errors: I’m an insecure girl and I find you a threat because you are beautiful and I’m jealous of you. We both share the same name so why would you go by Bella? Laura is a beautiful name. (Oh yeah guys for those of you who don’t know my real name is Laura, Bella is a nickname.. and this girl’s name is also Laura lol)

I’m such an insecure person that I don’t know how to be single so I always get into relationships. I think it’s funny you don’t have a man because I put my value in men and being by myself is pointless. I like your blog so much that I would love to hear your reaction about what I think of you. Oh yeah and this will hurt so I’ll just tell her that her exboyfriend Sidney (bitch spelled it wrong) is doing so much better without her. (Like Mariah says I wish you well.. I’m happy for him really)

Because I’m a coward and I know I’m wrong for telling Bella.. or Laura.. or whatever, off, I will just block her because that’s how I roll. That will show her! And let me just put another dig in there about her makeup because clearly she has good makeup skills but I’ll just exaggerate and let her know she looks like a drag queen (which is really a compliment because they do a bad ass job at makeup, so thanks bitch!)

So my whole conclusion is that my ex Sidney, whom I haven’t spoken to in 6 years, is probably dating this dumb insecure broad, she hunted me down and is now obsessed. Because really, why else would she go through these ridiculous lengths to put someone down that she doesn’t know personally, but seems to claim she knows my life.

If he’s indeed dating her, I find it hilarious that he’s with a girl who shares my name because even when I met a guy once who’s name was Sidney, I went running for the hills. Why would I want to date someone who’s named exactly like my ex? I found his Facebook page and his profile pic is actually the pic I took of him when we were at a restaurant (years ago).

Sidney was my first love and so far my only love cuz I haven’t fallen in love since and it’s nice to know that bits and pieces of me are still there. She’s got BIG SHOES to fill, hahaha! I’m sure she won’t make it past a year with him, I was with him for almost 9 years.

And for the record, why can’t someone have a nickname? It’s no indication that I don’t like my birth name. People call me Bella and it stuck, what am I supposed to do? Laura is great, but I moved on to bigger and better. Lady Gaga goes by Lady Gaga, and that doesn’t mean she doesn’t like her real name Stefani? 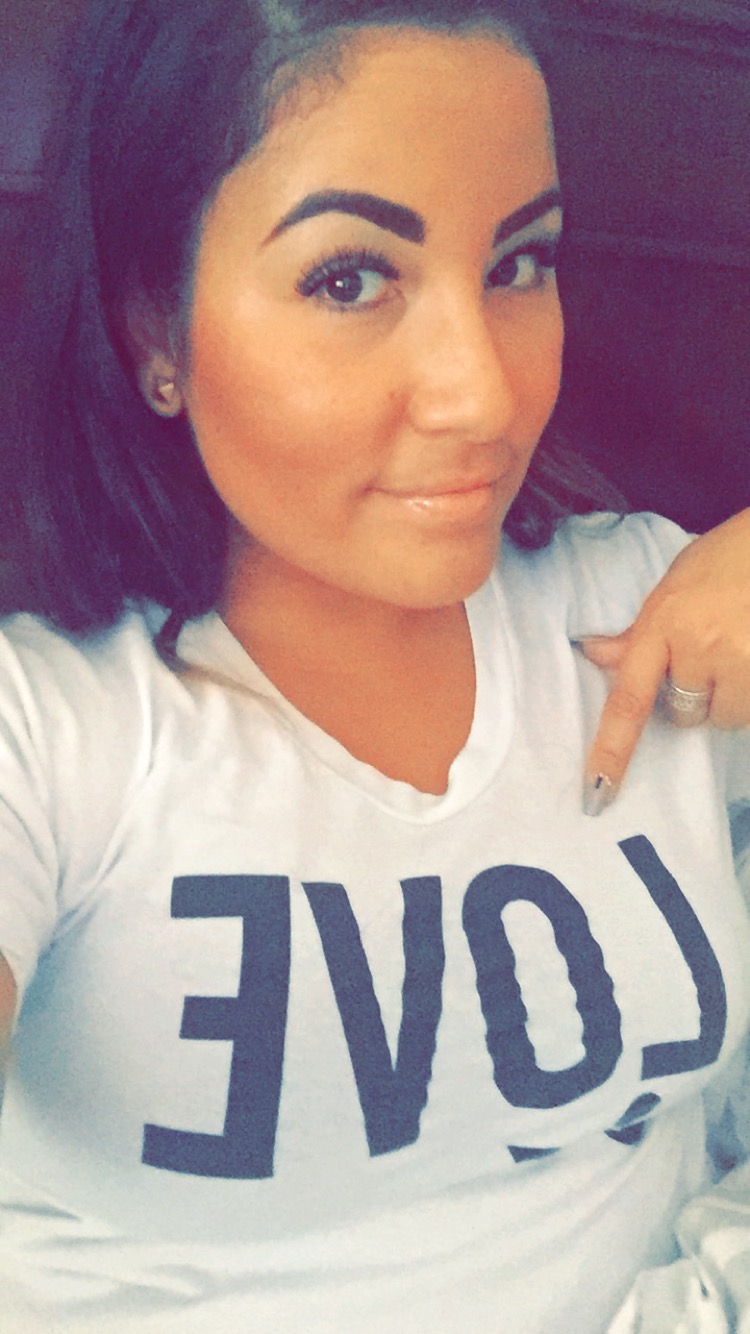 What are your pet peeves?

“If you ain’t got no haters, you ain’t poppin”. Spread LOVE not hate. Bless up!

Linking up with Alanna & Company.