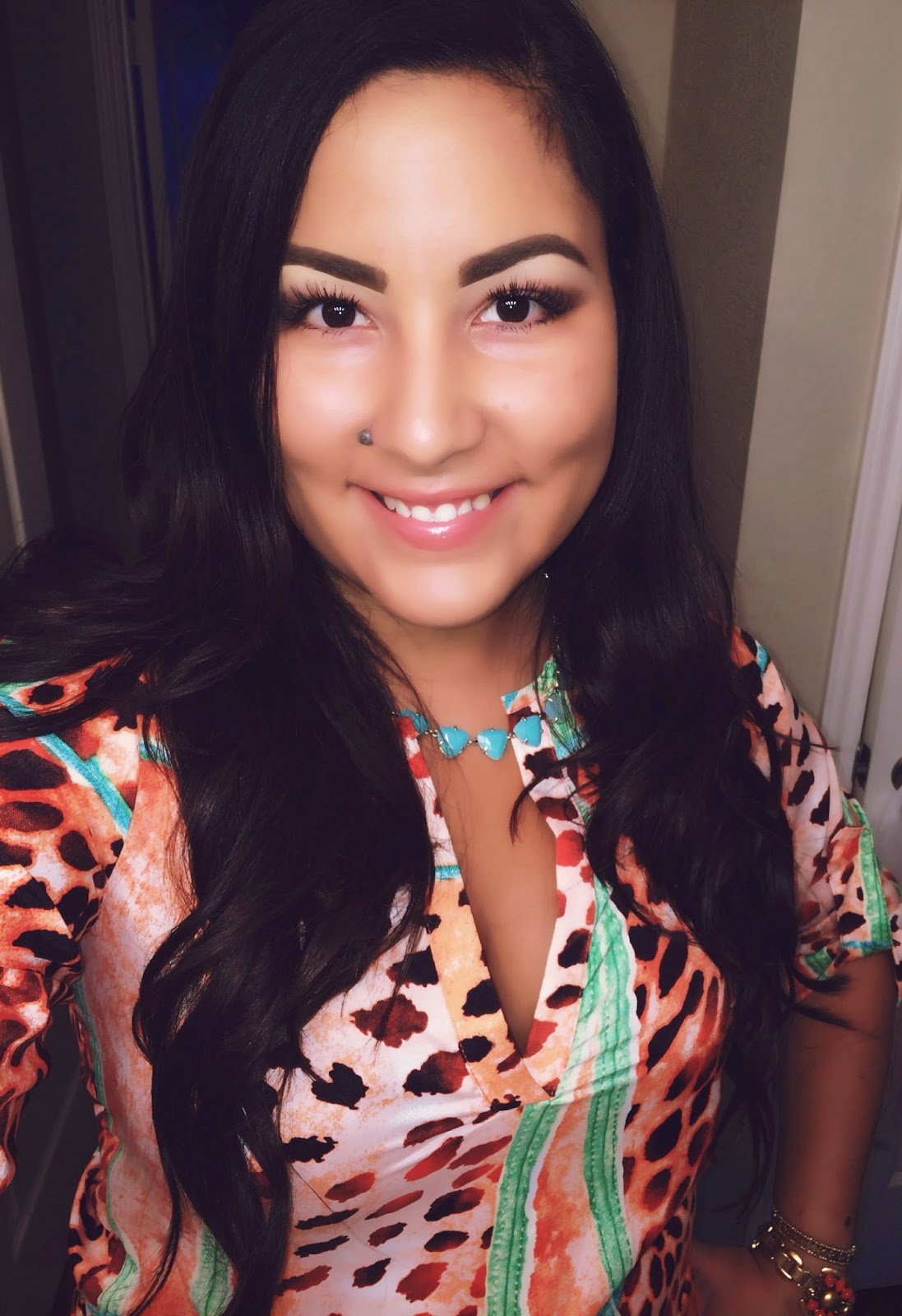 Holy shit y’all. Today marks 5 years I have been a single girl! I don’t know if I’m the only one that does this, but I actually kept track of the exact date when my ex and I broke up and it was a Saturday the first of August 2009. Guess you could say that was a memorable date for me because I lost the one person that I had loved so much and we officially ended our relationship after almost ten years.

Being in Orlando two weeks ago was a little hard for me for a sec. Blame it on the alcohol and what not, I had a moment. I was talking with a friend about how the last time I was there I was there with my ex. Florida was our last trip together and I was in college back then. We went to Disney World and Downtown Disney, we had a great time. Somewhere in telling her about him, I started crying; which was a bit embarrassing because I had just met her a few hours earlier and we were in a crowded hotel lobby drinking wine.

I guess not only being in a place where we last made some great memories, it’s just a realization that I don’t know anything about his life anymore and that makes me sad. It makes me sad to know that I shared a huge chunk of my life with this person only to never hear from him again and it’s still something I gotta deal with. A part of me would like to reach out to him, but then I get scared shitless because what if I find out he married someone and has kids.. it would kill me.

I’m sure it wouldn’t kill me of course, but this is my first love we’re talking about. He’s the one I pictured marrying one day and having his children. To find out the harsh reality that he moved on because obviously we both did, it would just be a blow to my soul, a slap in the face, a kick in the crotch. In other words, fucking painful as hell.

Enough about that though, I think y’all get my point. This is not to say that I haven’t learned a lot about myself and there hasn’t been any good to this singledom. This blog was born two years after the breakup, I have gone on some good and bad dates, I have grown wiser on not holding on to Mr. Big anymore, just becoming the woman I was meant to become and I’m so proud of her.

I’ve learned that I can enjoy my life and doing things for me. Being independent and self sufficient without the help from a guy has helped me a great deal. I’ve learned to be patient and enjoy the moment without focusing too much on the past or the future. Most importantly I’ve learned to love myself and value my worth and know what I will and not deal with. So cheers to that! Happy 5 Years to me!